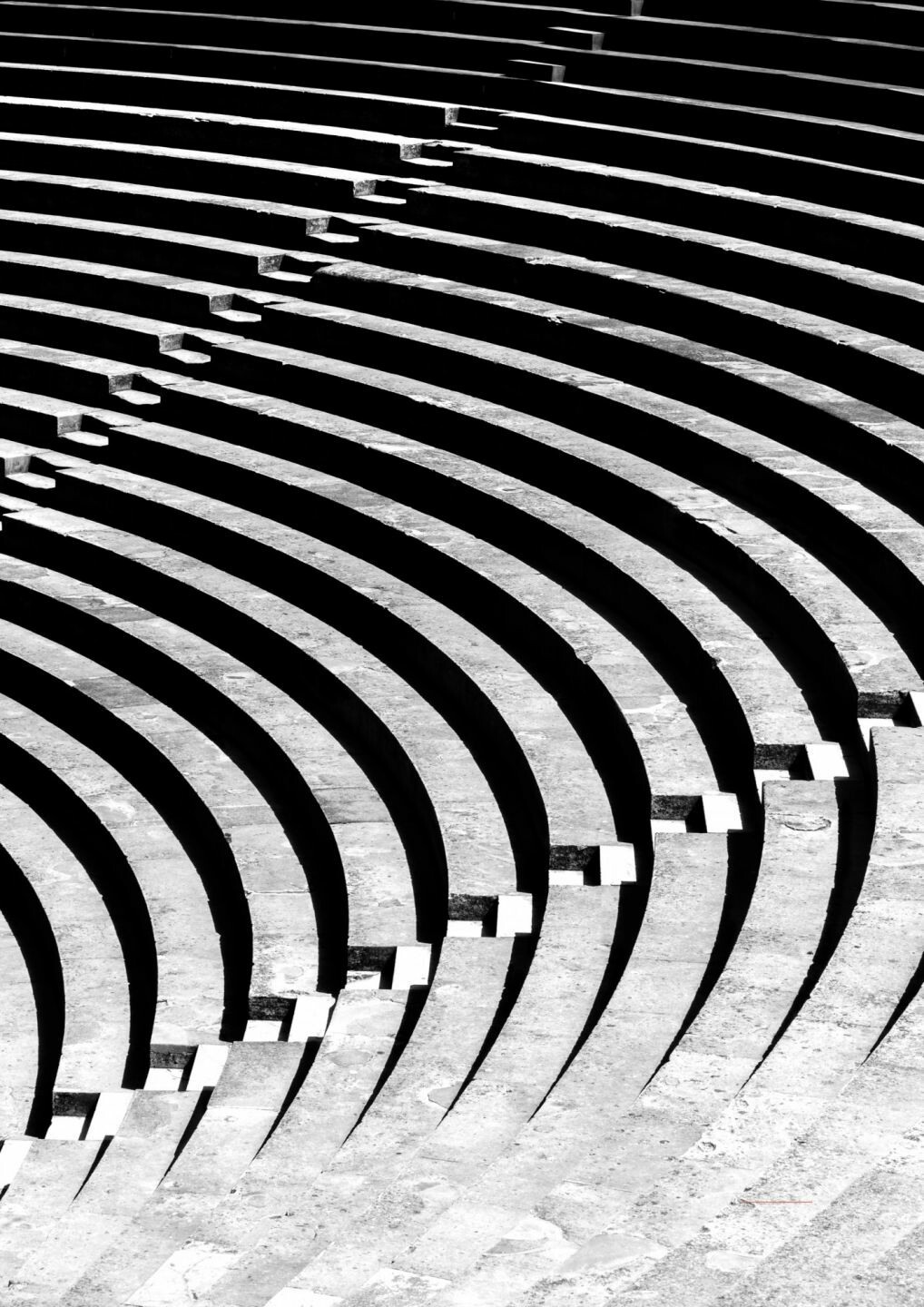 To be found ‘Rue de l’Ancien-Collège’, it is now the courtyard to the Academy of Music of Orange.

It seats 380 and is the venue every summer for some of the concerts and recitals of the Chorégies d’Orange. During the 2015 season, it hosted the radio station France Musique for a live broadcast, before an audience, of its magazine about music festivals.

In 1718 the Grand Temple was given over to the Order of the Fathers of Christian Doctrine, who had come to Orange, to serve as a church for their secondary school and their seminary. Consecrated in 1719, the chapel is dedicated to Saint Louis. During the Terror, the ‘Commission Populaire’, a revolutionary court, held its sessions there from 3 June to 31 July 1794, summoning many inhabitants of the Departments of Vaucluse and Bouches-du-Rhône. 332 of them were condemned to death as ‘fanatics’ or ‘federalists’, and guillotined and buried in common graves in the hamlet of Gabet in the district of Laplane. A chapel was erected there in their memory in 1832. In 1865 the City sold the premises to the Sisters of the Presentation of Virgin Mary, whose current school was built on the hill in 1972. 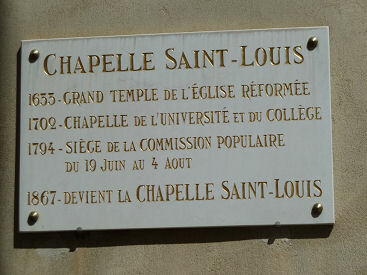 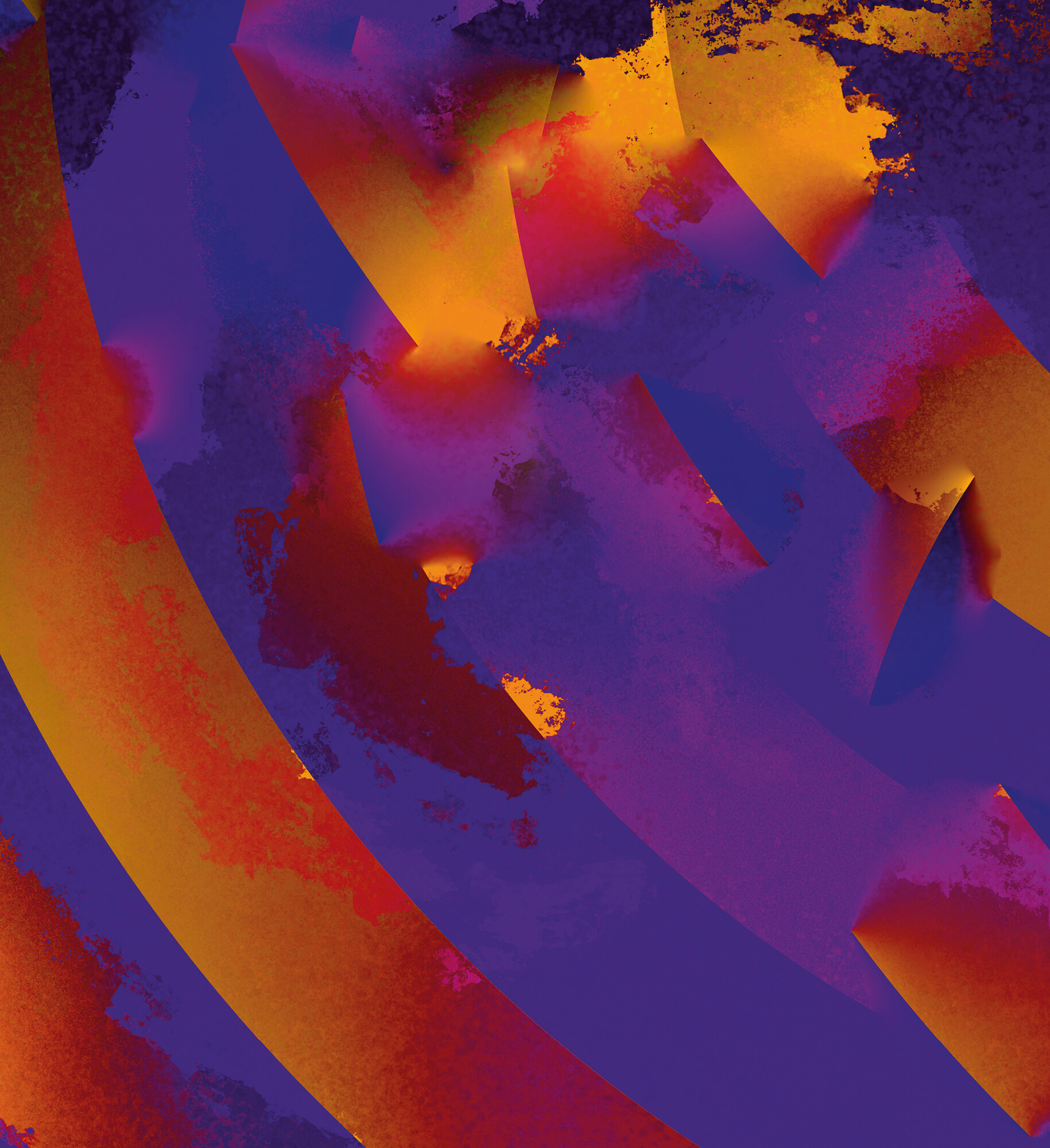